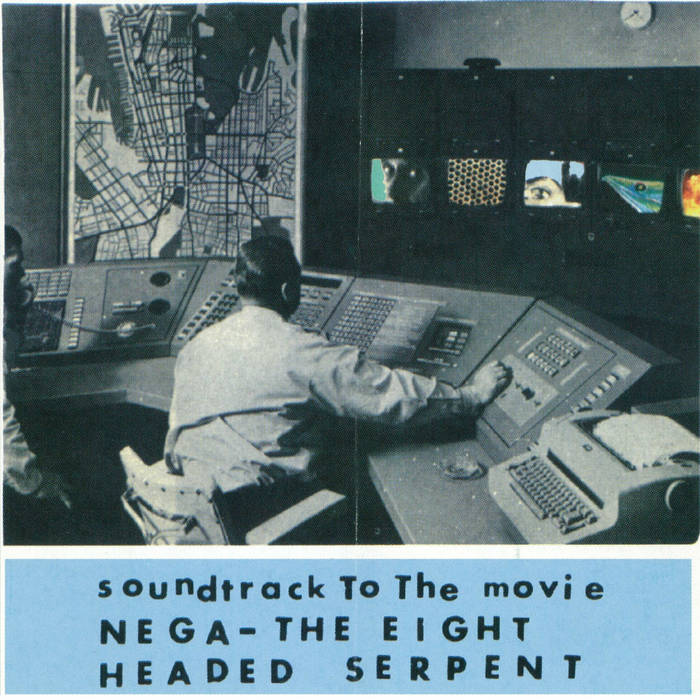 Nega the Eight Headed Serpent lives in a glacier in northern Tibet. He has been napping for seven hundred years and is awoken by the screams of the spectres in dimension C. Nega investigates and finds that the evil giant piranha Jivja has invented a machine that scrambles the spectre's thoughts leaving all who live in dimension C helpless. Through an eightfold process of classic scenes, Nega tries to stop the loathsome fish. ... Directed by Fran C. Windpipe, filmed in various locations in the Blue Mountains, staring Gerry Germ as the Chief Spectre and introducing Dave as the voice of Nega.