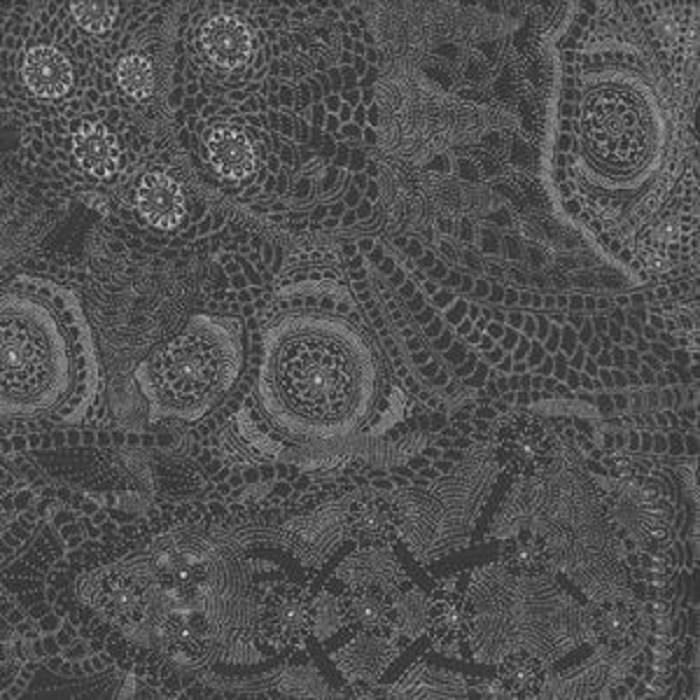 Journey with us back in time to 2006. it was a big year for Hi God People. Off the back of playing the 2005 What is Music festival at the Forum in Melbourne, HGP in 2006 supported Sonic Youth, Wolf Eyes and other musicians, appeared on ABC TV's 'Set' program, and played the Hobart Fringe Festival. At this point the band had released a number of DIY recordings, and thought it was time to record in a studio.

Over several days at the RMIT recording studio, Julian, Dylan, Dion and Greg improvised several hours of music with producer James Wilkinson engineering, before selecting three passages for overdubbing with voices, keyboards and other sounds. The tracks were mixed at James' studio in Fitzroy.

Michael Kucyk, at that time the producer of 3RRR's "Noise In My Head", offered to release a split 12" with HGP on one side and the Dead C on the other. The Dead C chose two live recordings from an appearance at All Tomorrow's Parties. Dylan drew the cover art and the record was released in 2006. Video producer Jason Heller made a clip for one track - see link below.

released in 2006 on the 'Nervous Jerk' label in a limited edition of 500 vinyl records
www.noiseinmyhead.com.au/about/